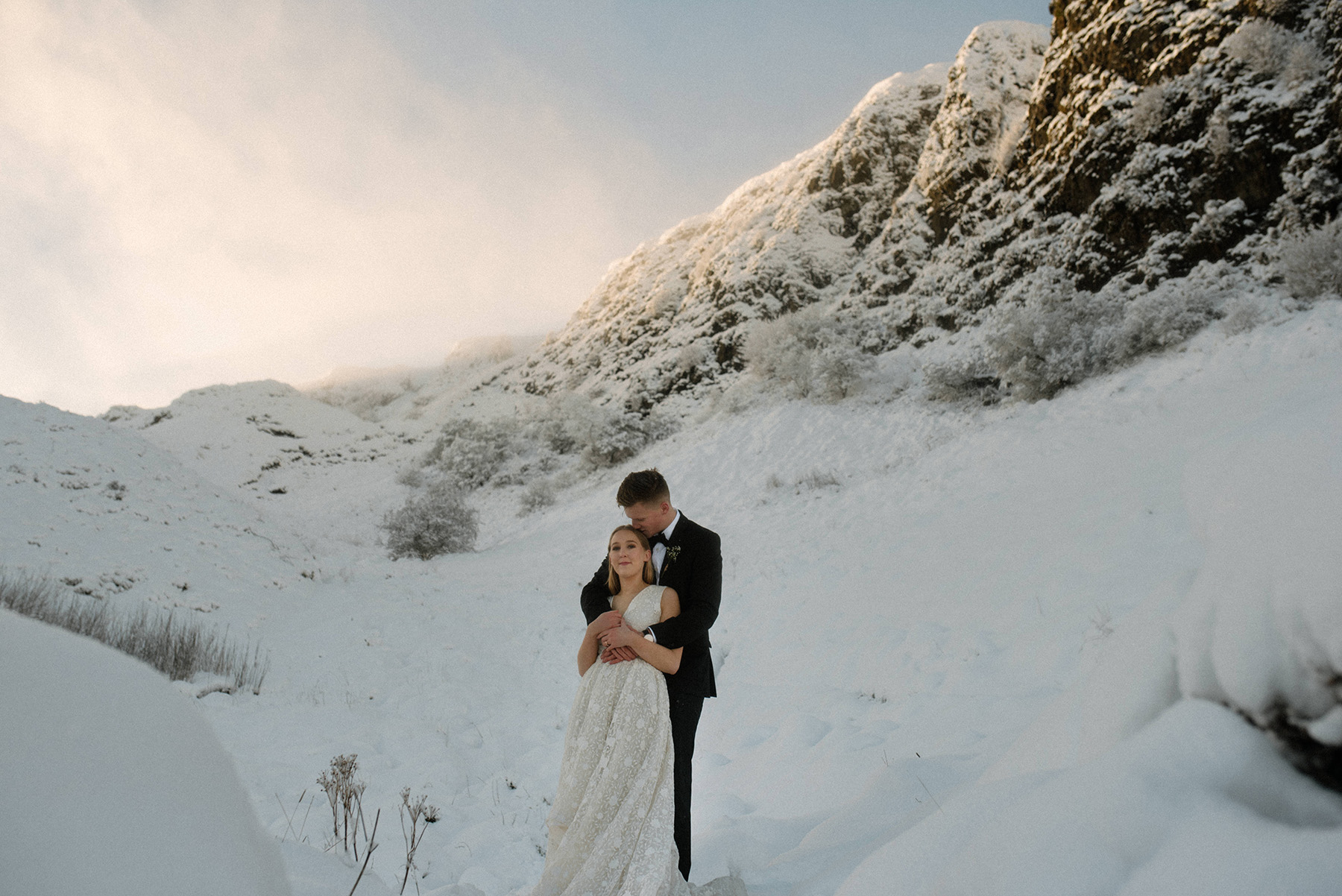 So this is one I’ll not be forgetting anytime soon. It’s not every day you get the chance to shoot an Irish Elopement against a backdrop that looks more suited to a sequence on Game of Thrones. If I could describe Niky + Nathan’s elopement in one word, it would be chill. Not only because of the clearly sub-zero temperatures, the guys were so relaxed and easy going and had decided to focus on the important stuff. I hate to use the troph of them being the stereotypically super cool, laid back Aussie’s but…

The guys had decided for a no fuss, intimate ceremony at Belfast City Hall, where I was honoured to be not only the creep with the camera but one of their witnesses. After that the plan was to chase the fading Winter light atop the Cavehill and make some portraits. The forever reliable Irish weather threatened to put pave to those plans but there was nothing that was stopping these two from embracing their FIRST ever experience in the snow. And I have to say they made the snowy climb up look pedestrian while I did my best impression of a one legged giraffe on ice. I may have fallen over on more than one occasion (truth be told, I lost count) and took my camera’s with me, face first deep into the snow, they were total bosses and I still can’t believe how easy they made it look in a tuxedo and wedding dress!

Guys, thank you so, so much for having me along (and for waiting on me) for what was a truly unforgettable experience! If like these two absolute bosses an elopement is more your bag get in touch! 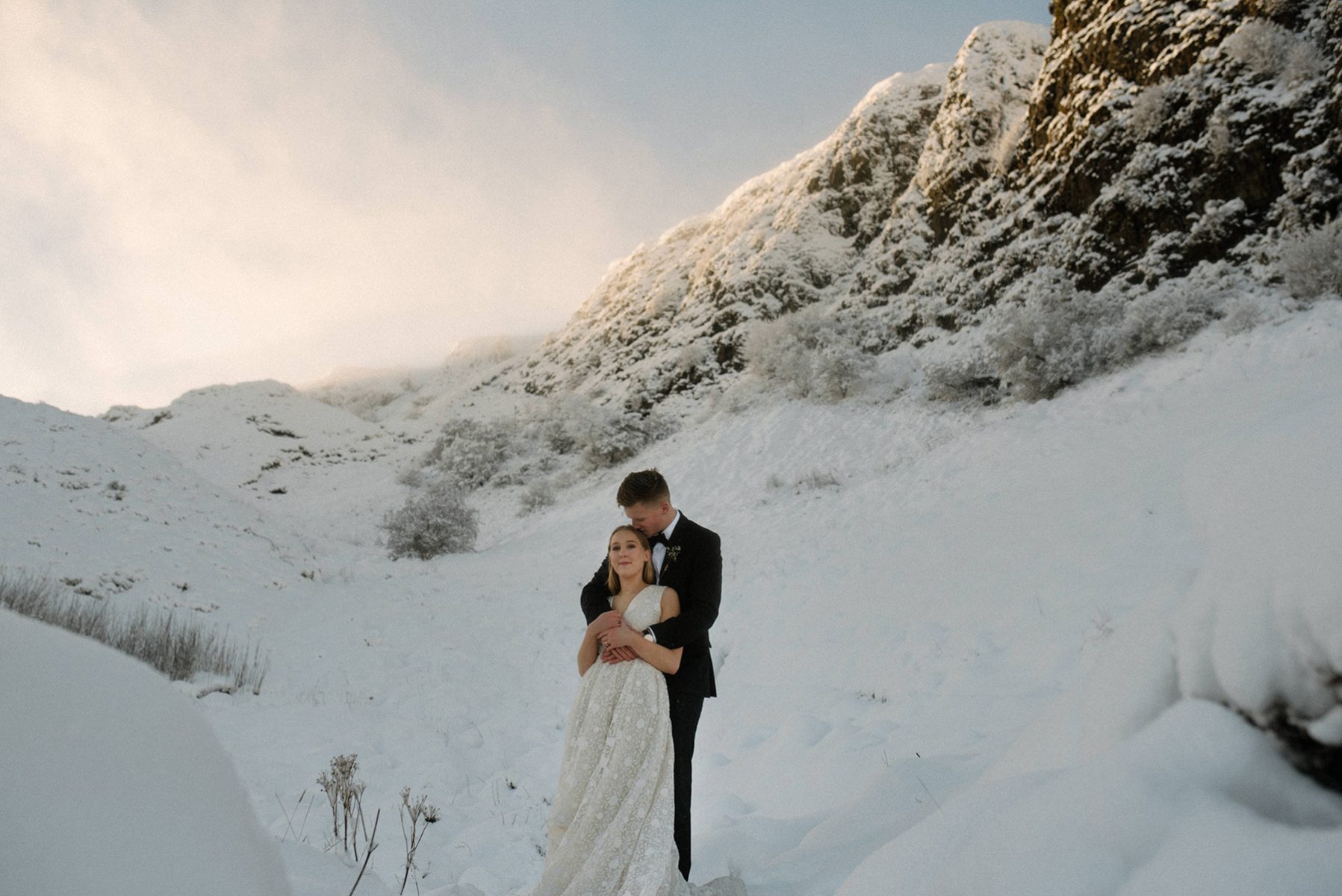 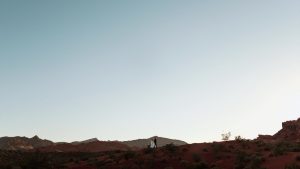 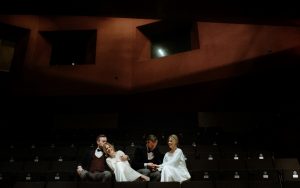 Something about this one of Carol that draws me in

First looks when your best pal can’t resist a ph

Instagram hates 16x9 single crops but I love this

Mikaela + Will looking all types of fine at @thesh

A few moments from this fine pairs wedding at @clo

A little slice of serenity outside St.Stephen's Gr

What a glorious weekend that was then.. @natashamc

Flying out to Italian shores in the morning to cap

I'm sometimes asked "What will we do if it rains o

If you missed it yesterday, this very special cele

A favourite with one of my favourites ❤️ #chr