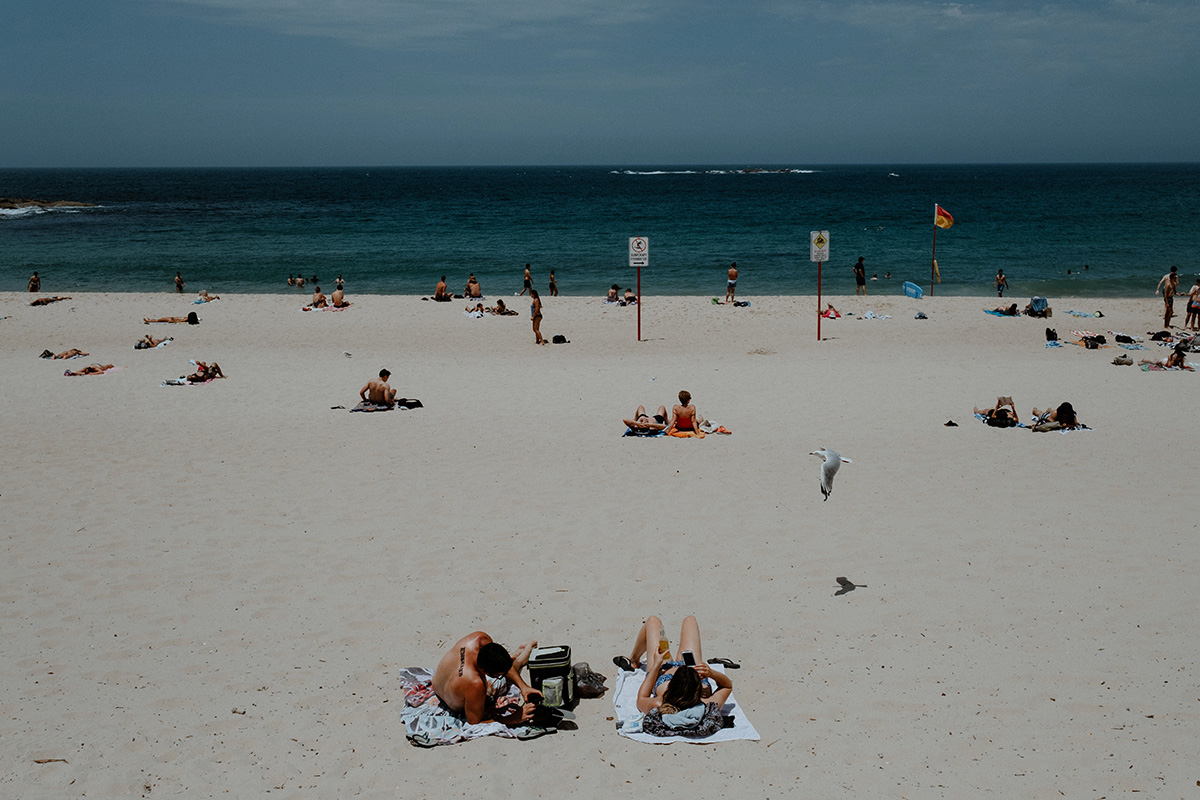 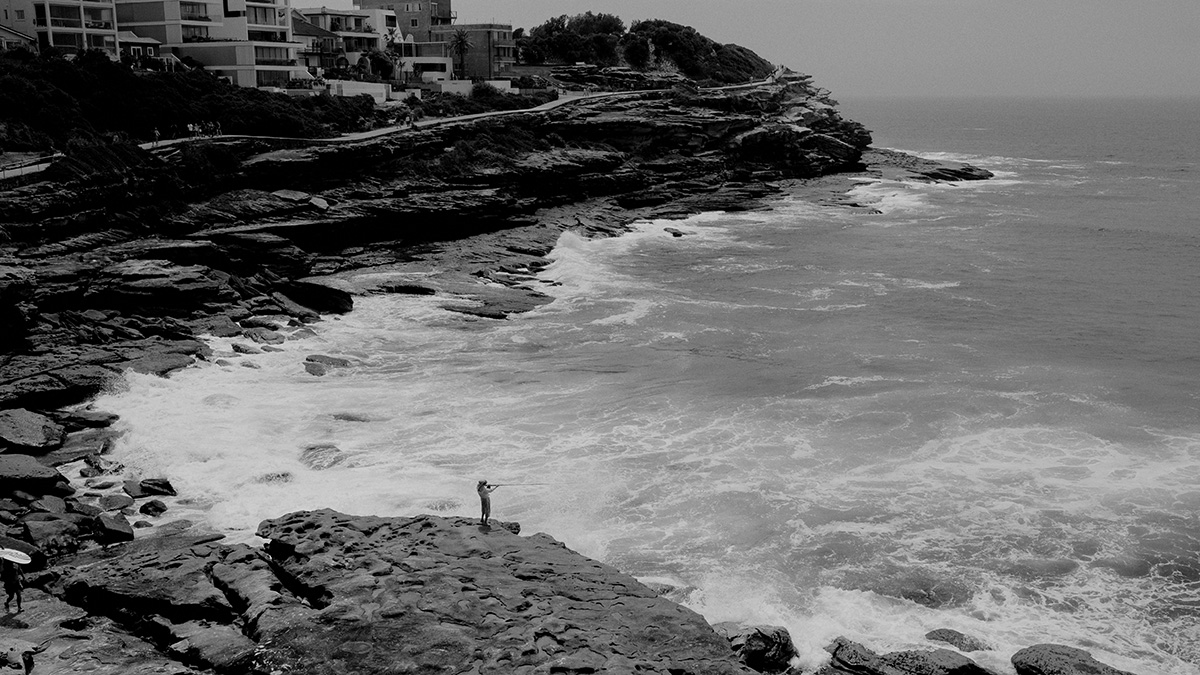 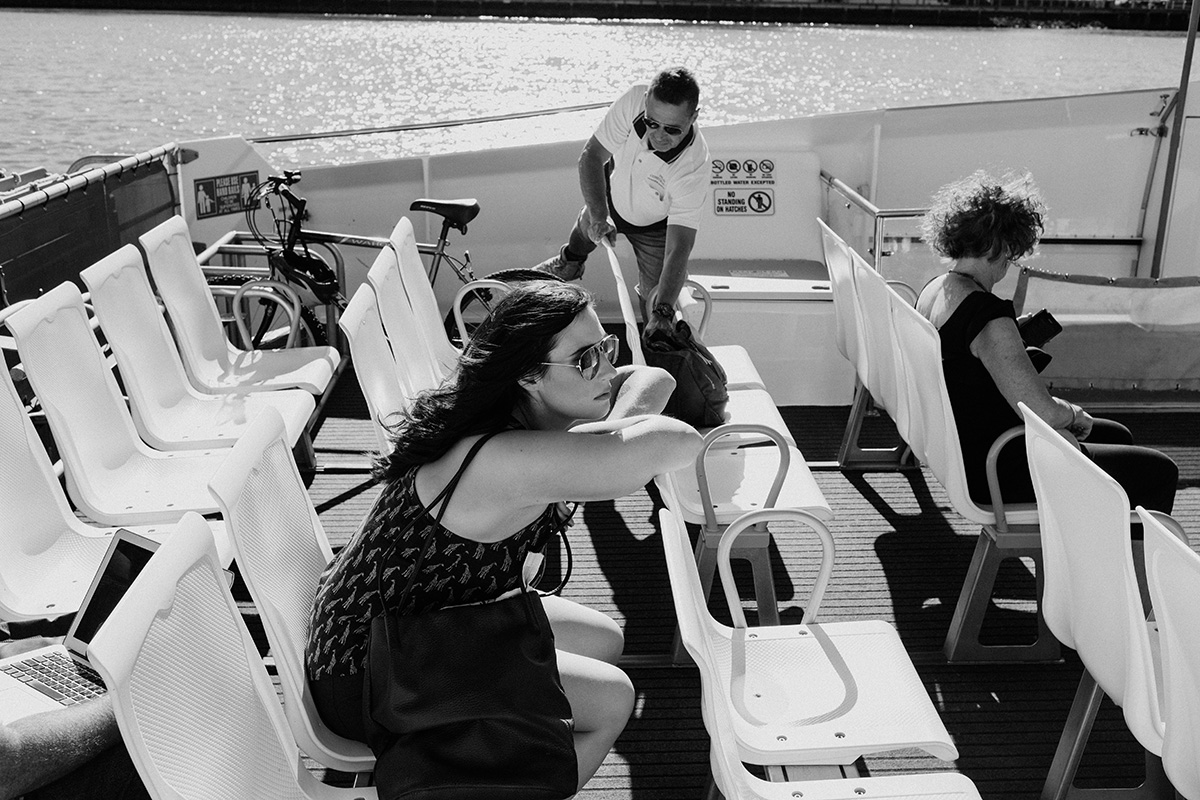 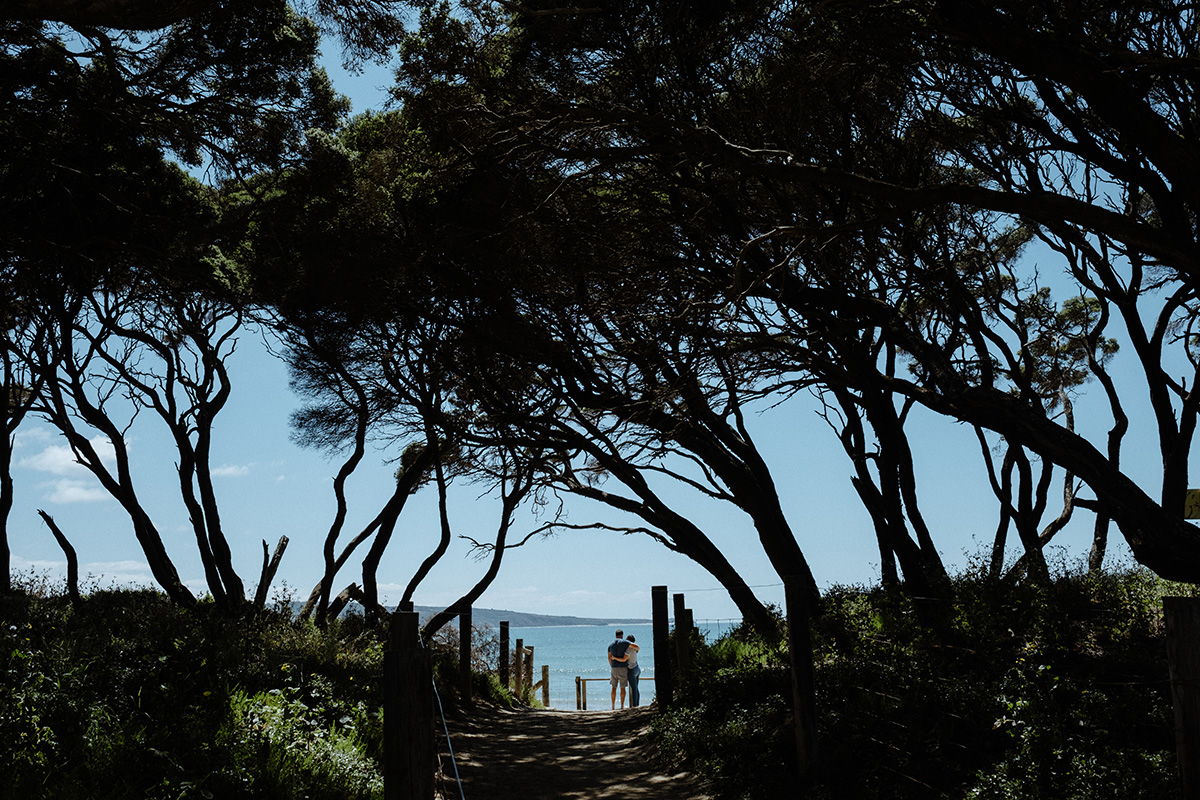 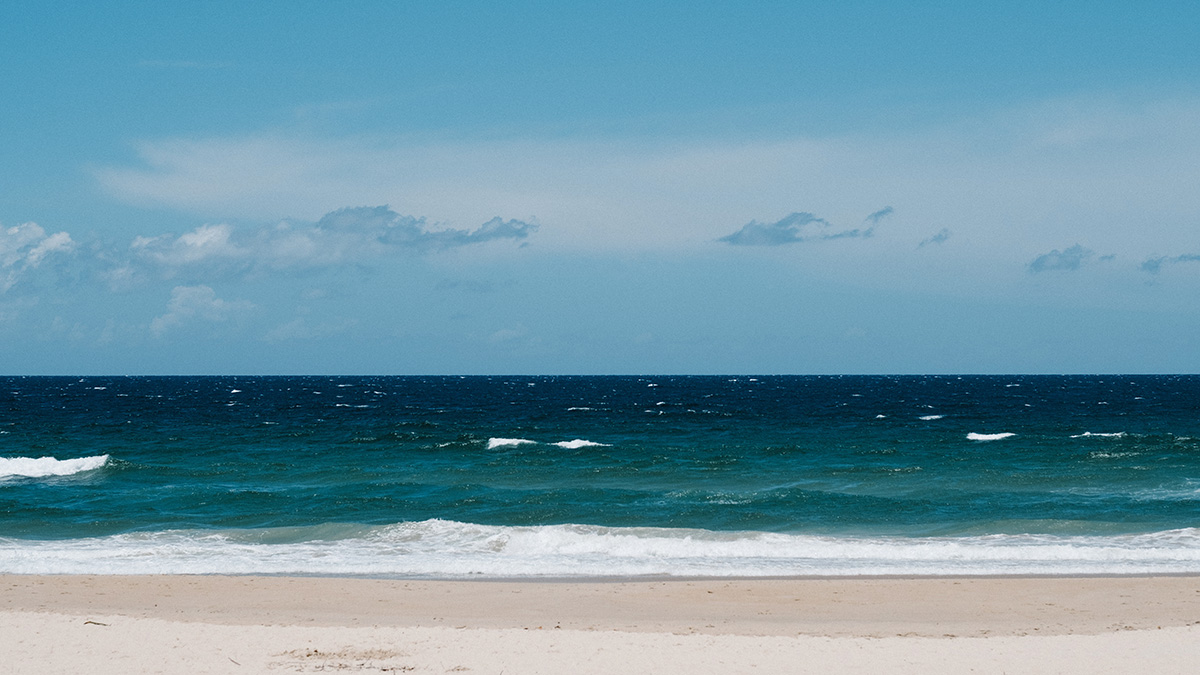 Ever since we first travelled to New Zealand & Australia back in 2011, we had been busting to get back out. And for anyone that knows, or have had any travel related yarns with us, we cannot say enough good things about it. Having had some of our most memorable experiences there and meeting people who’ve remained close friends to this day, it has pretty much always remained on top of the travel pile for us.

Although this trip followed a slightly different formula than last time, it didn’t fail to remind us just why we fell head over heels for it to begin with! In Australia, we were able to hook up with old friends and family all over the East Coast. Melbourne, Brisbane & Sydney offered a nice variety of city buzz, people watching, avo toast, cold drinks with old friends and some hot sand under our feet. After that we hopped the Tasman for two weeks on the open road across the South Island of New Zealand. It was amazing to explore the new places that had escaped us first time around and equally as much to tread familiar paths (and sample a lot of vegan Fergburgers along the way!)

For us, New Zealand remains one of those places that has to be seen to be believed, to fully appreciate it. Not just the sheer beauty and majesty of the natural landscape. The respect the people have for their country is on an entirely different level to anything else we’ve experienced. They are rightly proud of the land they call home and although this post won’t really begin to scratch the surface, it will hopefully provide a glimmer into just how magical this part of our world is. 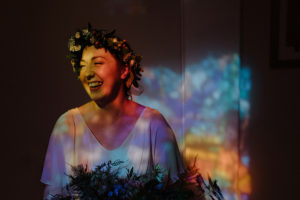 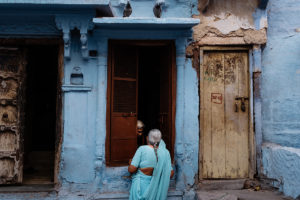 What a glorious weekend that was then.. @natashamc

Flying out to Italian shores in the morning to cap

I'm sometimes asked "What will we do if it rains o

If you missed it yesterday, this very special cele

A favourite with one of my favourites ❤️ #chr

A pair of glorious humans and some of the coolest

Love this one of Maire and her Dad, standing at th

Things have been manic the last few weeks I’ve w

Some pretty special light this past week 💥 No

Find yourself someone that looks at you the way th

A few lovely snippets from a beautifully, balmy Su

Black and white city goodness with L+D Most defin

Balmy, Cornish Summer evenings with these two at @

A highlight of many from last year. Ciara + Niall